The ‘Rules’ of Mathematics

But bumblebees cannot do maths and thinking it looked fun
One of them just tried it, and found it could be done.
She went back to her sisters and showed what she could do
And so convincing was her tale the others tried it too.

This poem was written by Tony Almond to explain how scientists used to think that bumblebees shouldn’t be able to fly because they were too large. He wrote it for his daughter to inspire her to do what she thought she could do, even if others said it was impossible. 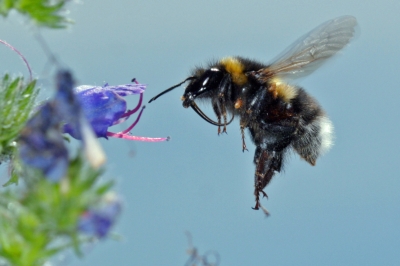