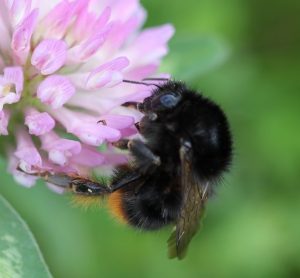 A small, scarce bumblebee species which appears to be declining. Confined to the south of England and Wales with the exception of a strong population on Coll and Tiree. Generally, but not always, found in association with large areas of open grassland. 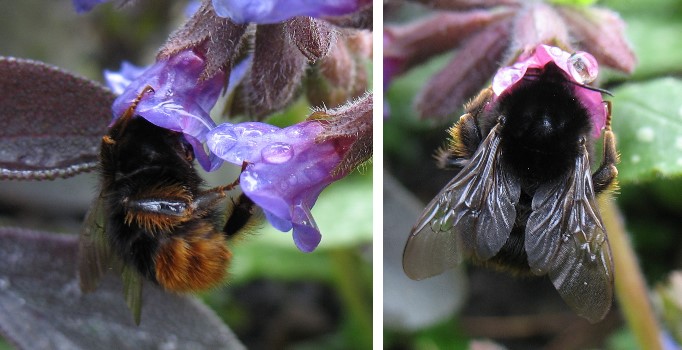