The Nature of our Village Project in Penparcau

Our community has a biological recording project in the village of Penparcau, near Aberystwyth, in West Wales, and part of this work is a particular focus on bumblebees. We have taken part in BeeWalk since 2017 and it is popular with local people. We’ve been going long enough to have some data to compare with the national picture and a short comparison between how bumblebees are doing in our village and in the UK as a whole.

One volunteer said “It’s been so wonderful to be able to ID bumblebees after our BeeWalk* together. I get excited when I see Tree bumblebees!”

The Bumblebee Conservation provided the national picture on how bumblebees were doing during the first half of 2019:

2019 so far has been a return to normality after the extremes of 2018. The spell of unseasonably warm weather in late February meant that queens of all of the big six were out and about in numbers by the end of March. Workers of each were flying by mid-April, and the first males of the Early bumblebee (Bombus pratorum) were seen over the Easter break.” (Summer update: BeeWalk July 2019).

Comparing this with our data from Penparcau, we can see that 4 of our 7 bumblebees (Early, Common carder, Red-tailed and White-tailed) did indeed emerge in the warm weather of late February in 2019, with only White-tailed emerging at the very end of March, and the last 2 species (Common carder and Garden) not appearing until early and mid-April respectively. We noted a maximum count of 109 bumblebees of 4 species on the 19 July 2018 but only 74 in 2019, on the 10th of June. July’s count in 2019 was only 21 individuals, perhaps due to the unusually warm weather, too hot for bumblebees with their thick coats! 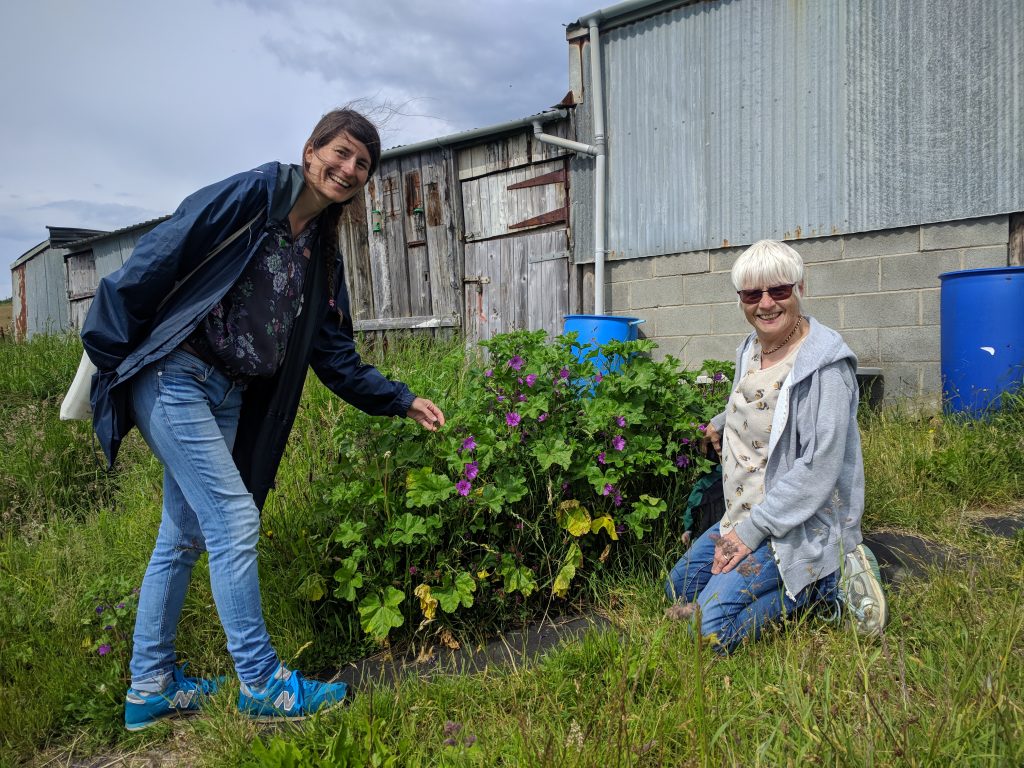 Our local species seem to be following a similar pattern to that happening at a national level. We can see from the table above that in 2019 all but one species emerged considerably earlier than in 2018! We need to say that our results are based on too small a sample size to be significant, as we can’t hope to equal the recording power across the whole of the UK, but it is interesting at a local level to see the large difference between when the Early bumblebee emerged in 2018, on 11 April, and when it was first observed in 2019, 48 days earlier on the 22 February. We can compare this considerable variation with the Garden bumblebee’s emergence date, which was only one day later in 2019.

We have wondered if other BeeWalkers noticed big changes in when their Big 6 are emerging?

Click here to read the current guidance for BeeWalk in 2020.