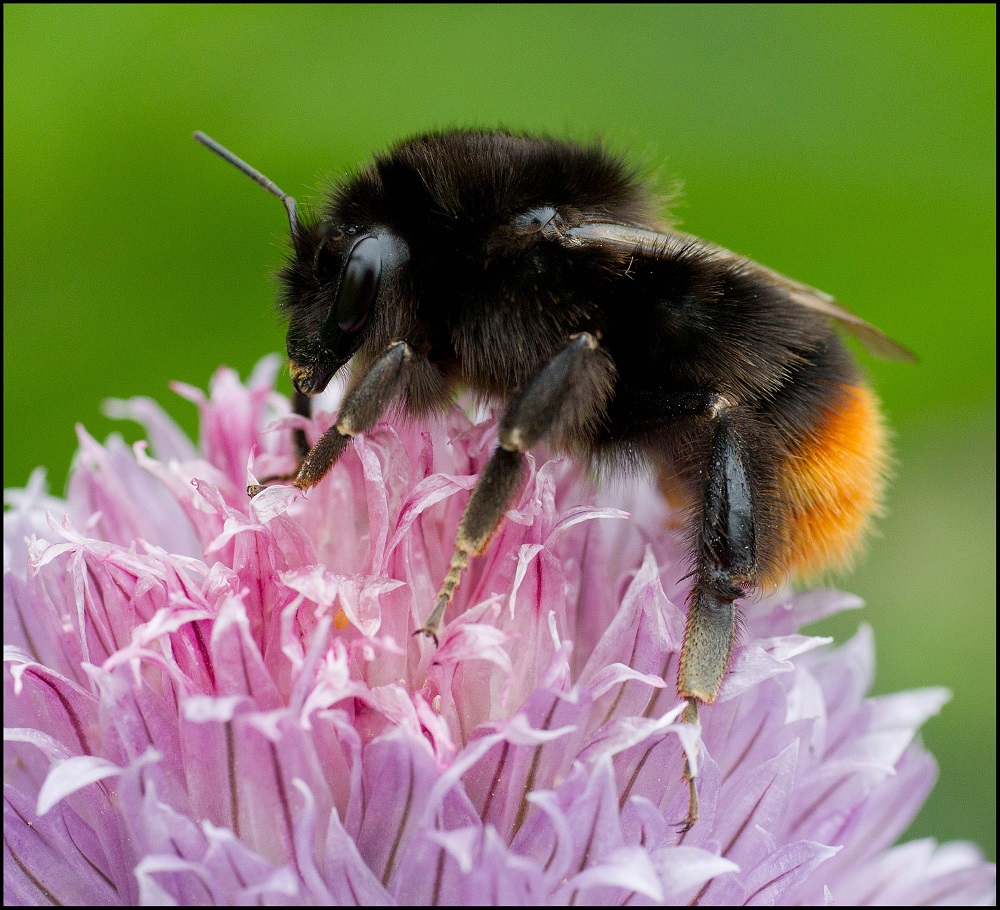 One of the ‘Big 7’ widespread and abundant species, found in a wide range of habitats across the UK. Queens and workers are jet-black, with a bright red tail covering up to 50% of the abdomen. Males have yellow facial hair and bright yellow bands at the front and rear of the thorax, along with a similar red tail to females (though this fades quickly in sunlight and can appear yellow or even white in worn specimens). 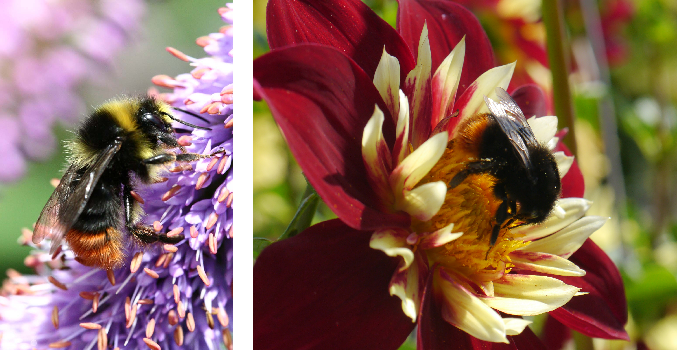